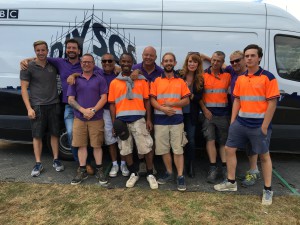 A few weeks ago I got a call from the BBC’s DIY SOS team asking if we would be interested in helping out on a potential DIY SOS Big Build project which was being considered in Welwyn Garden City.

The proposed work was for us to carry out the groundwork for the project.
The families story was explained to me (click here for the story)and once I heard what a difference this project would make to them, I happily agreed to help.
I visited the site and met Sascha who explained in more detail that she has been on dialysis for the past four and a half years, time was running out and family life with her husband and four children was suffering greatly, if she could have a dialysis machine at home it could be almost as good as having a transplant, plus it would give the family their life back without the four or five trips to the hospital a week for dialysis.
The site was tricky being on a very steep slope, but my motivation was strong.
I made calls to my contractors and suppliers and was really impressed by their response.
City brickwork agreed to build the outer skin around the timber frame.
Blythwood would supply a dumper and 6 ton 360 excavator
Easy Mix would supply the concrete.
Buildbase were happy to supply materials for the groundworks, extension and internal works.
B P Mitchells agreed to do all the muck-away, skips, mot, and topsoil.
Mars Building Ltd would carry out the groundwork including excavating, retaining walls, foundations, drainage and base for the patio area.

I put the package to the DIY SOS team and they were very happy for us to join the build. ( it was only as the build progressed that I discovered that securing Mars for the groundworks was a major factor in the project being given the go ahead, this has made me extremely proud)
The groundworks were completed before the main build as there would be no chance of completing the main build on time otherwise. I then stayed on with part of my teams to help with the main build, carrying out general building and carpentry work.

We excavated over 220 tons of muck away to meet the requirements of the garden design and extension foundations, laid over 200 Stepock retaining wall blocks, supplied by Andertons and laid over 17 cubic meters of concrete for foundations and retaining works, laid the drains, built the extension up to dpc, concreted the over site, all ready for the timber frame to be installed.

With long days and hard work from all our team we completed in time and the main build was able to start on schedule.
The first day saw over one hundred and thirty volunteers arrive to help with the project, with only nine days to completely refurbish and extend the house, including landscaping the front and rear gardens.

The DIY SOS team are great, the volunteers put in tons of effort and the works were completed to a very high standard on time and revealed to the family on a very emotional day.

I can’t say anything about the house and garden design or post pictures of the project until the DIY SOS program has been aired as it would spoil the surprise for the viewers, but I can say that it was a fantastic and fulfilling experience with a great group of people and the end result is stunning!! 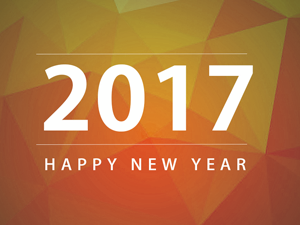 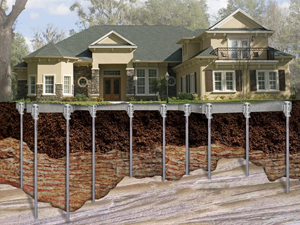